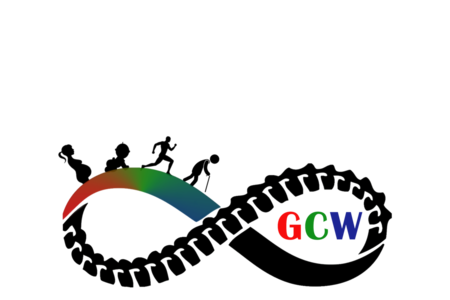 Are you currently pregnant or thinking about having a baby soon? If you answered yes to either question, hopefully you are also seeing a chiropractor. A woman's body goes through countless changes while pregnant, not only hormonally, but also posturally and bio-mechanically. Low back pain is almost imminent during pregnancy; chiropractic care offers a non-invasive, safe form of care to help alleviate pain and make having a baby easier.
Read More

Call us to schedule an appointment!

Chiropractic adjustments shown to reverse autism in three-year old girl
A recent case study reported in the Annals of Vertebral Subluxation Research suggests that chiropractic adjustments can help reverse and prevent autism and issues related to the autism spectrum. The patient was an adopted three-year-old girl who was born at 28 weeks weighing 2 pounds, 5 ounces by a woman who had a history of prior drug abuse.
Read More